American Iron Magazine editor Tyler Greenblatt has compiled 1,001 Harley-Davidson facts into this single volume, with subjects ranging from the historic powertrains to pop culture to Harley-Davidson as a company and manufacturer. Facts begin with the early years, when a motorcycle was not much more than a bicycle with an engine attached, to the war efforts of World War I, when 15,000 were put into service. During the 1920s, Harley-Davidson grew into the largest manufacturer in the world, and that momentum helped carry it through the Great Depression and into World War II. Postwar development and AMF ownership are also covered in detail, as well as the restructuring and revival of the brand in recent years.


Each fact is presented in a full paragraph, and the book is enjoyable to read cover-to-cover. Whether you're a casual rider, racer, or restorer, Harley-Davidson enthusiasts will be sure to find something in this book for that next conversation with fellow hobbyists. This book will keep Harley-Davidson enthusiasts entertained for hours, and is a great edition to any motorcycling library. 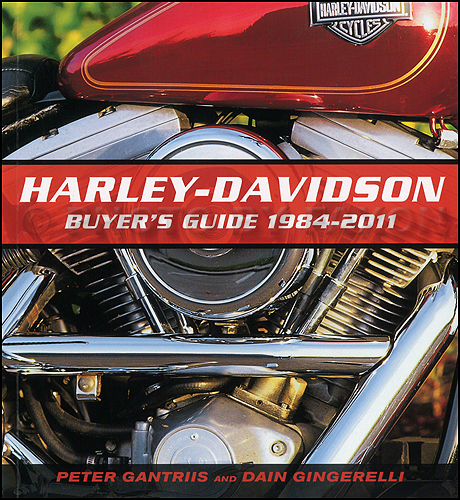 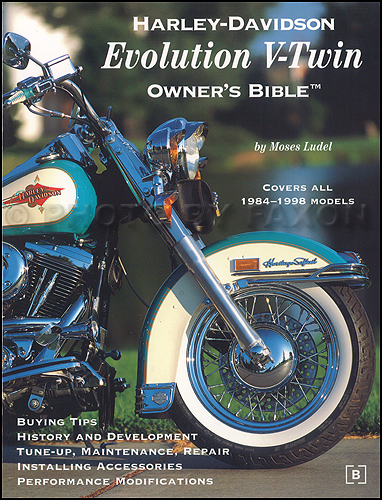 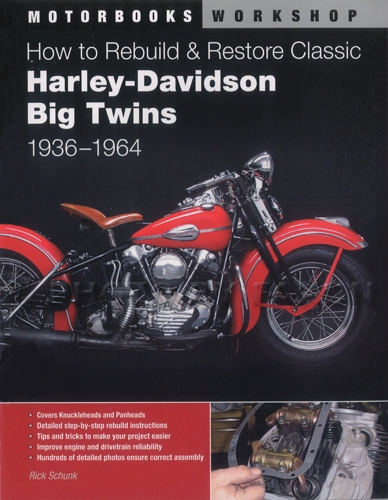 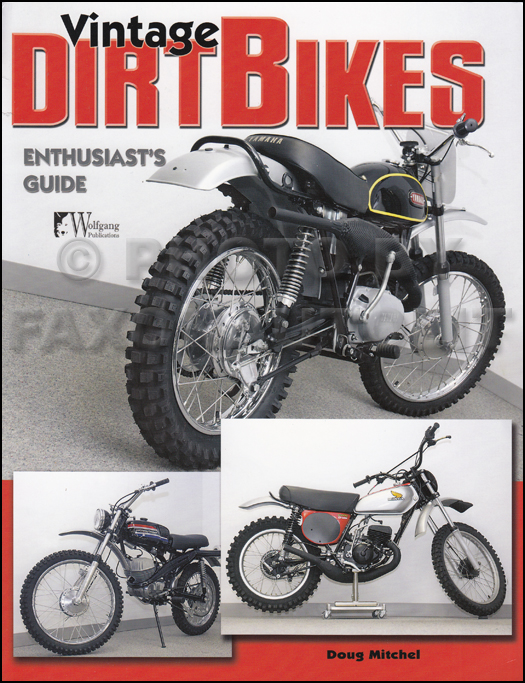