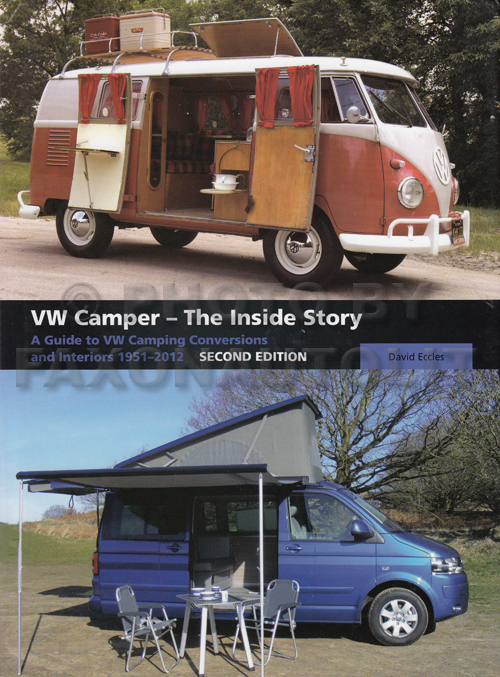 Tweet
This book documents and celebrates the many different camping conversions built on the Volkswagen Transporter and Microbus base across five decades. Until the advent of the new T5 generation in 2004, Volkswagen never made a factory-fitted camper, preferring to approve conversions carried out by firms such as Westfalia, Devon, Dormobile, Sundial, Riviera, and Danbury. However, many other different companies offered conversions on the VW base and the models produced by over forty different converters are described and pictured here by the knowledgeable author. This is a picture history with good documentation on the campers available in Europe and the USA which were based on the Volkswagen Bus/Transporter.